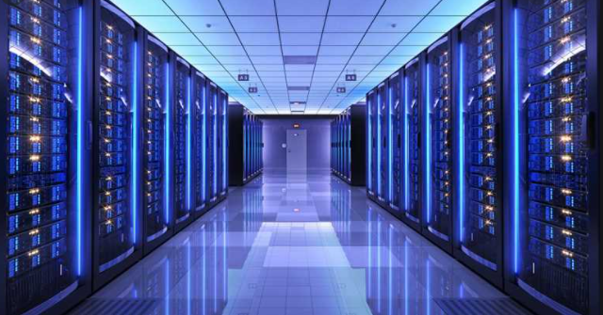 A prominent client in the financial sector originally retrofitted their existing BMCS system with the help of Logical’s expertise. The original BMS was obsolete and did not deliver the reliability or features of modern BMS systems. The consultants and owners selected Logical over cheaper solutions because of WebCTRL®’s rich feature set and our detailed execution plan for the critical project.

The upgrade contributed greatly to the achievement of the desired goals of reducing risk, and improving the reliability and operational efficiency of the building. Logical successfully completed the project with the new network architecture in place to ensure a smooth transition between the existing infrastructure and the new systems. A clear migration path was achieved for the client by keeping the facility live, at minimal risk, while the system was being installed.

The Customer has benefited from long standing support and backward compatibility which has provided certainty for their original investment. This in turn resulted in another significant expansion project of the BMCS system to take over some 20,000 points of the Electrical Monitoring system. This consisted of Power Meters, Branch Current Monitors, Take Off Branches, PDU’s and NSX Breakers.

This latest project was completed at the end of 2021. The power of the BMCS system such as robust hardware, secure-access, ease of use and reporting functionality will underpin further expansion to other facilities for purposes such as additional environmental monitoring.